“Get that shame off”

So what is a Shame Lifter? 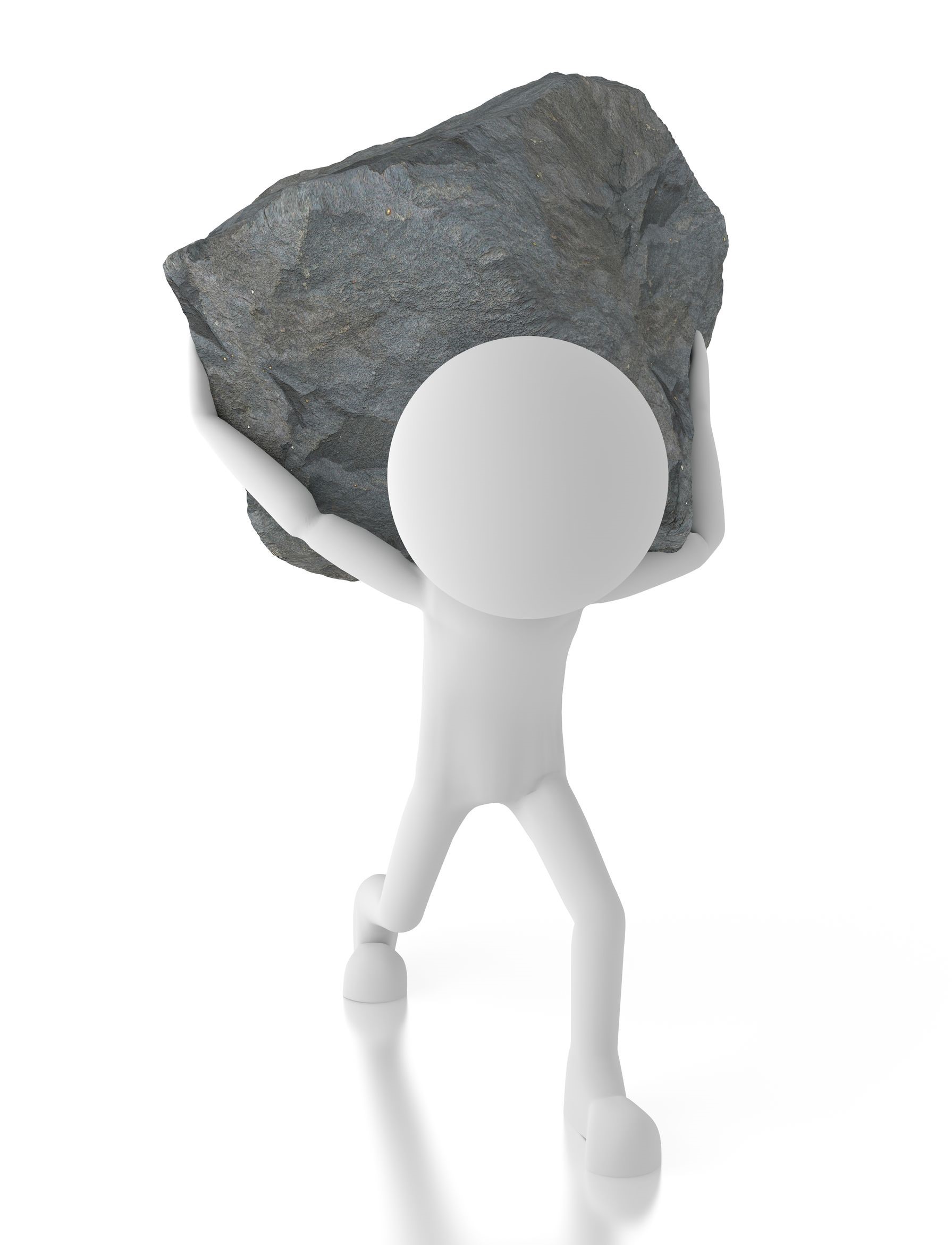 Shame Lifters are designed to help you when you are working with others in almost any context.  Whether you are running a meeting, or just talking one-on-one with an employee, client or co-worker, the Shame Lifters give you a way to respond to those who de-rail your agenda by arguing or manipulating the conversation.

What do we mean by Shame?

The simplest description of shame comes from comparing it with guilt.  Guilt is said to be a bad feeling you get when you have done something wrong.  But shame is the feeling you get when you think there is something wrong or bad about you.  So shame says that “You are bad”, whereas guilt just says that “You did something bad.”  The Shame Lifters help people shift their view of themselves to a less-shaming view.  And this helps them to stop shaming you so much, too.

How are the Shame Lifters used?

Other programs can teach you how to “shut down” objectors.  But the Shame Lifters handle objections by lifting shame, rather than by applying more shame.  This means that your relationship with an objector can be enhanced by the use of Shame Lifters, rather than being torn apart by power plays or immature reactions.  The Shame Lifers will show you ways to protect your relationships from your own defensiveness and angry reactions, too.

We believe that people deserve to be treated with as little shame as possible ­­––  even if they act out –– even if they obstruct or attack–– even if they attack you.  There is a way to respond to their objections gracefully and with dignity.

But in order to learn powerful tools, powerful dedication is required.  No one learns to use impressive tools like the Shame Lifters overnight.  These tools need to be learned over time, and with practice.  This is why we offer a whole course in the Shame Lifters.  To learn these tools, you must really learn the underlying wounds that drive people to object and argue.  And you must learn to spot the wound that lies underneath each different kind of immature reaction.

A Shame Lifter is a formatted way of responding to someone’s objection.  Each Shame Lifter is based on one of the Shadow Work ® processes we teach to our coaches, trainers and facilitators.  In order to make things safe enough to really look deeply into the shadow, we must be able to defend ourselves and preserve the safety of our workspace so that people aren’t afraid to look deeply into themselves.  So we have been teaching these tools to our facilitators and coaches for many years.  And now we are offering a version of these tools to anyone who wants to learn how to lift some shame in their own relationships with colleagues, clients, co-workers or employees.

And there’s an unexpected benefit in learning the Shame Lifters.  When you have internalized them, you will find that they help to lift a lot of shame off yourself! It’s a great way to bring some light into your own shadows.

Even if you’re not interested in any other Shadow Work training, you may want to have the Shame Lifters in your toolkit because that would totally up-level your people skills.  Here’s what one recent student said:

“I’ve been working with a very large federal agency doing mostly facilitation and training.  And I regularly get compliments on my ‘container buster/hijacker’ skills (from participants and other trainers alike).  And that’s because of SW and its awesomeness!  So thank you for your great teaching and coaching.  I’ve got much stronger “regular life” facilitation skills because of it, and I am SUPER grateful.” G.K.

There are two versions of the Shame Lifters Training.  For those who have already completed the Shadow Work Basic and Advanced Facilitator Trainings, there’s a version that is required before taking the Shadow Work Leader’s Training or Coaching Training.  For those who have not completed the Basic and Advanced Facilitator Trainings, there is a version for the public.